Is Your BumGenius Diaper Sprayer Leaking?

Those of you who follow my blog know that my BumGenius diaper sprayer is possibly my favorite cloth diapering accessory. To be honest, I cannot imagine using cloth diapers without it. I try to have as little contact with soiling as possible, so the dunk and swish method hold no appeal for me.

When my diaper sprayer began malfunctioning a few weeks ago, I was near devastated. At first, the problem was minor; the button on the handle would get stuck on when the sprayer was actively spraying. This caught me off guard the first time, and I got pretty wet trying to get the silly thing to turn off. But once I knew that the button was going to get stuck down each time the sprayer was on, I adjusted. 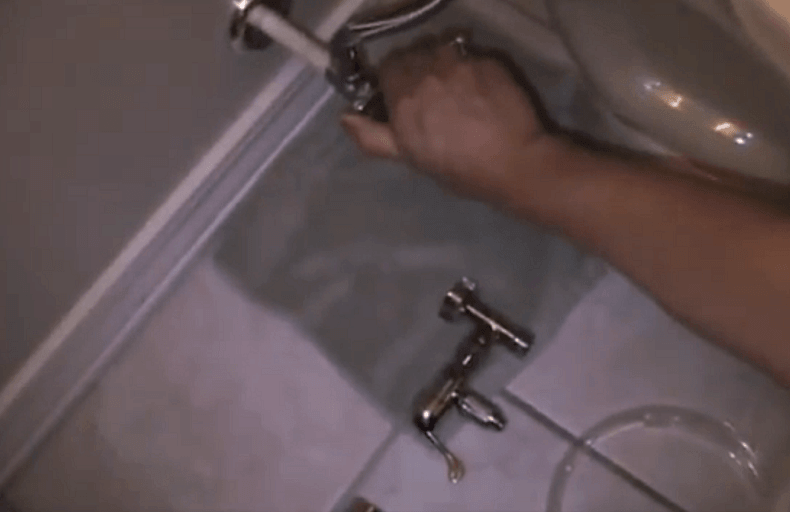 Hopeful that this was the only problem, I continued using my sprayer. A few days later, the actual spray began to be affected. Instead of spraying evenly out of all the holes in the head, the sprayer started spraying out of only a few of the holes and having almost no water pressure. The bizarre thing about this new development was that the spray pattern changed each time I turned the sprayer on. Sometimes, the spray was coming out enough of the holes with enough water pressure that I could get a diaper reasonably clean. Other times, it was just about impossible to remove the soiling from a diaper.

Since the sprayer was only 8-9 months old and I did not have it in the budget to buy another one, my dear husband did some troubleshooting. He took the faceplate off to see what was inside and attempt to fix it. Looking at the sprayer, he immediately diagnosed that a piece inside was broken and would need to be replaced. 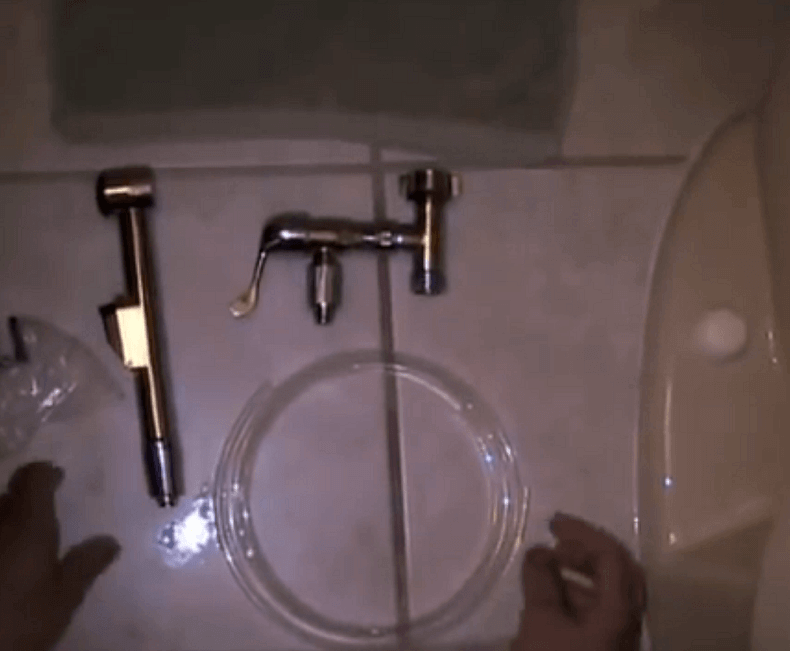 Before spending any money, I decided to contact CottonBabies to see if the sprayer was still under warranty. CottonBabies promptly returned my e-mail and told me that while they sell the product, they are not the manufacturer. MiniShower manufactures the sprayer.

Next, I e-mailed MiniShower and explained the problem. They responded that it was likely the anti-leak gasket that had broken. They also explained that if I removed the gasket, the sprayer would work while I waited for a new part to arrive. We examined our sprayer and confirmed that it was indeed the anti-leak gasket that was torn. MiniShower generously agreed to replace the part at no cost to me.

About a week later, a small gasket arrived in the mail. With just a screwdriver, I was able to replace the part quickly, and voila, my sprayer worked like new!

Do you have a diaper sprayer? Have you ever experienced this problem? Were you able to fix it? 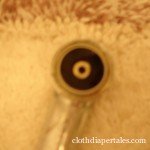 You Won’t Believe This New Use For My Diaper Sprayer