So Many Types Of Cloth Diapers

Most cloth diapering families use a combination of these different types of cloth diapers.

The method you decide to use will depend on how convenient you would like diaper changes to be, how much money you have to spend, and how laundering works in your home.

This type of diaper does not need to use additional absorbent / absorbent material. The absorbent layer is sewn together in the diaper. This type most closely resembles a disposable diaper because it is a one-piece diapering system. The difference is only, this diaper can be reused.

The advantage is the one-piece design, it’s practical and easy to use. You do not have to carry a separate absorbent cloth when traveling.

The drawback is, longer dry time when dried because it has a thick absorbent layer.

The drawback is of course somewhat less practical than the AIO because it must carry a separate absorbent layer. 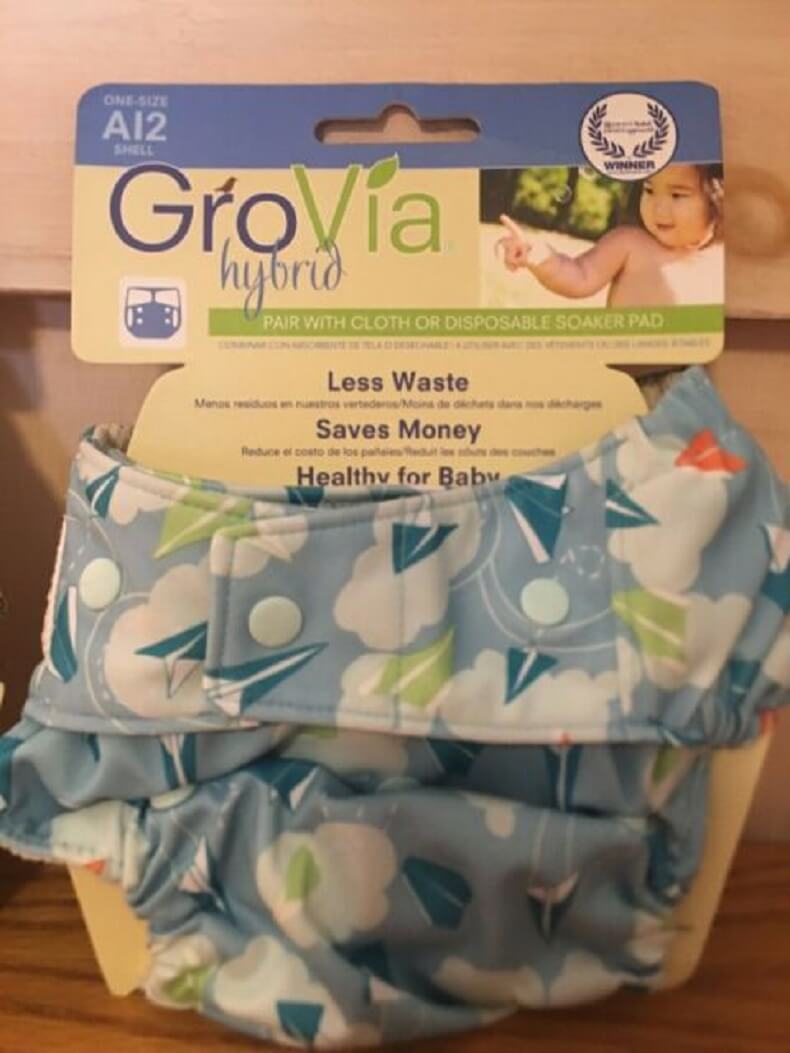 Diapers with this pocket system are almost identical to AIO or AI2. The outer layer is made of waterproof material and the inner layer is made of a stay-dry material such as microfleece or suede. The fasteners can be snap/button or Velcro. The difference is that this type of cloth has a pocket to insert the doubler/insert, and the insert can be removed during washing.

Many opinions say that this pocket system is the most innovative breakthrough in the world. Currently, pocket diapers seem to be the most popular choice among other types of cloth parents/caregivers.

The advantages: Pocket filler material can be determined as desired, more easily washed than AIO because insert can be separated, looks trim/slim when used when not too many inserts are inserted.

The drawback: requires insert so it is not as practical as AIO, it can look bulky when too many inserts are inserted. 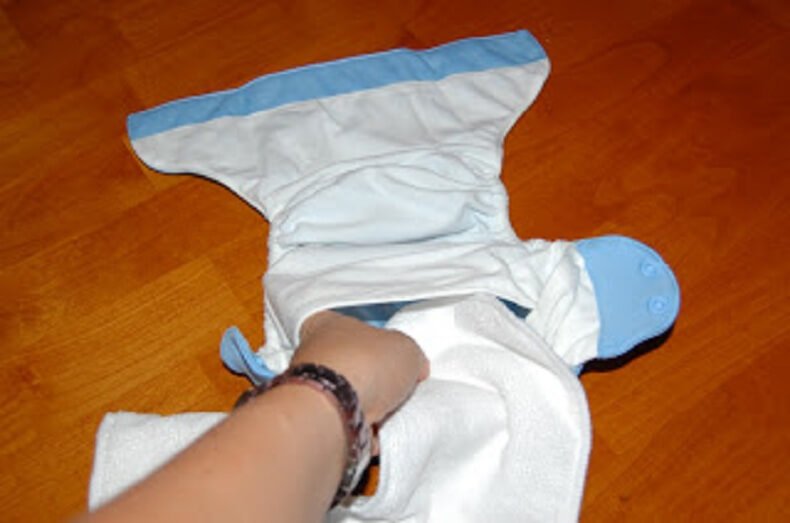 Fitted diapers are somewhat similar to disposable diapers. The shape is finished, so you do not fold it first like prefold diaper. This type of diaper is equipped with elastic parts on the back and thighs (unlike the non-elastic Contour Diaper). You must use a diaper cover on the outside because it is not waterproof. Fitted diapers are simply an evolutional upgrade from a pre-fold diaper but more compact in its use because the shape is finished. 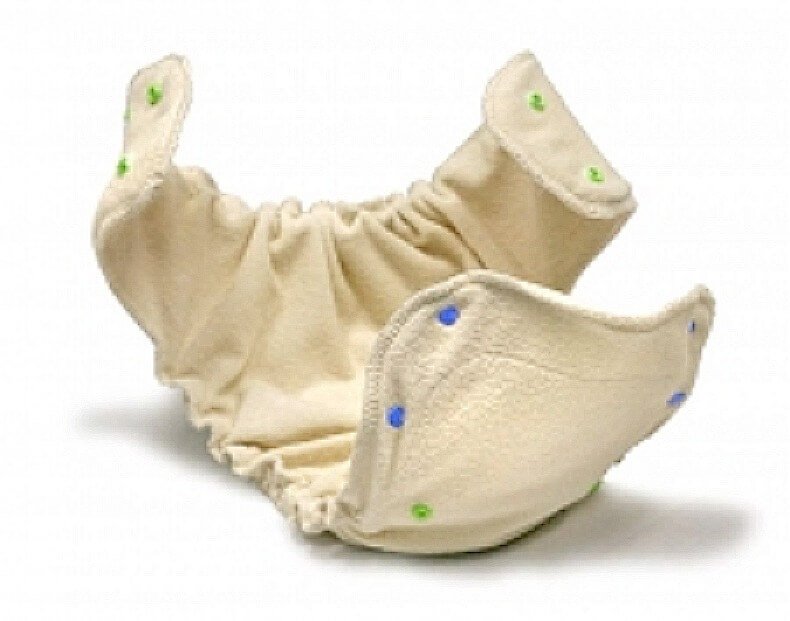 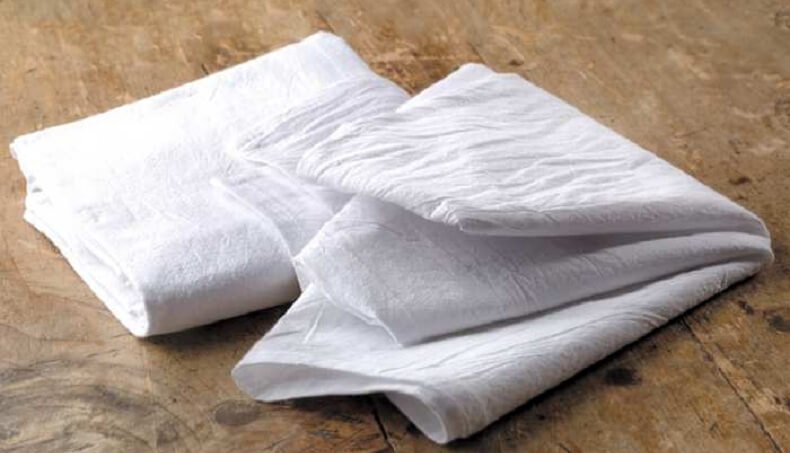 Square-shaped fabrics – can be made of a variety of cool and absorbing materials – folded like diapers. The difference is from flat diapers, prefold is multiple layer diapers with layer / layer thicker in the middle to absorb pee. The thickness of the layer depends on the number of folds or depends on how wide the fabric is used. Pre-folds 4 × 8×4 means it consists of 4 layers on both sides, and 8 layers in the middle. It takes a snappi to hold it in place.

Excess flats and prefold are: economical because the cheapest compared to cloth diapers of other types, easy to clean and dry quickly because thin. This square cloth can also function as an additional absorbent layer (soaker) or as a filler in pocket stuffer.

Disadvantages: less practical because it must folded first and must use snappis. Easy to penetrate, therefore you’ll need a diaper cover that is water-proof. 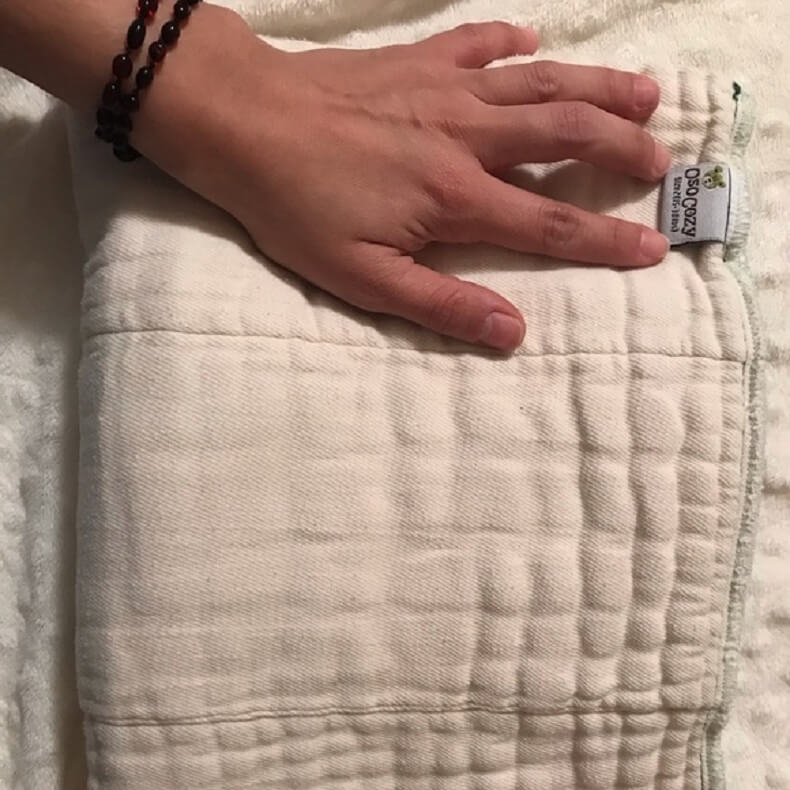 Diaper cover or diaper wrapper that serves as an outer layer of waterproof / water-proof. Can be made from various materials such as polyester, Polyurethane Laminate (PUL), waterproof nylon, fleece or wool. This cover adhesive can be button, kreketan or pull-up pants. 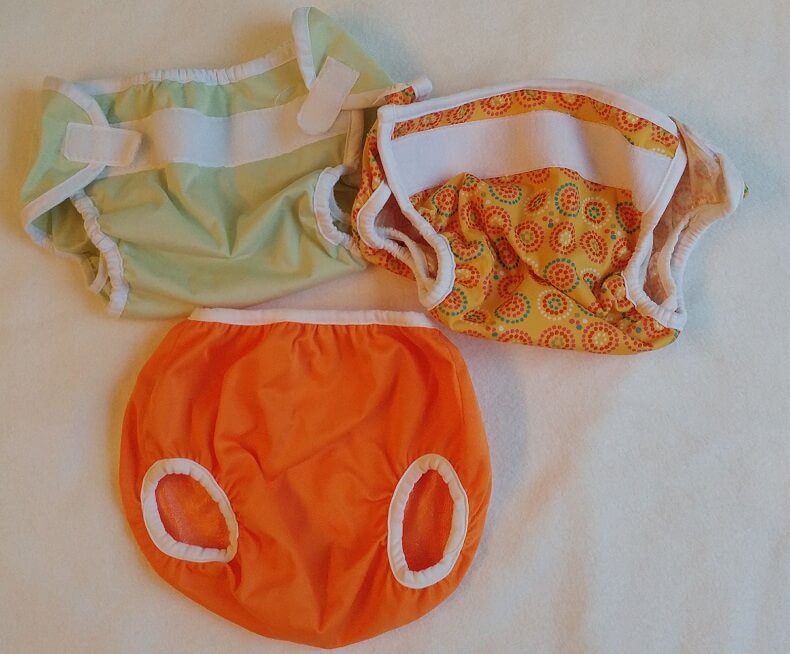 Doubler is a permeate absorbent layer to increase diaper capacity when extra protection is required. For example at night .. 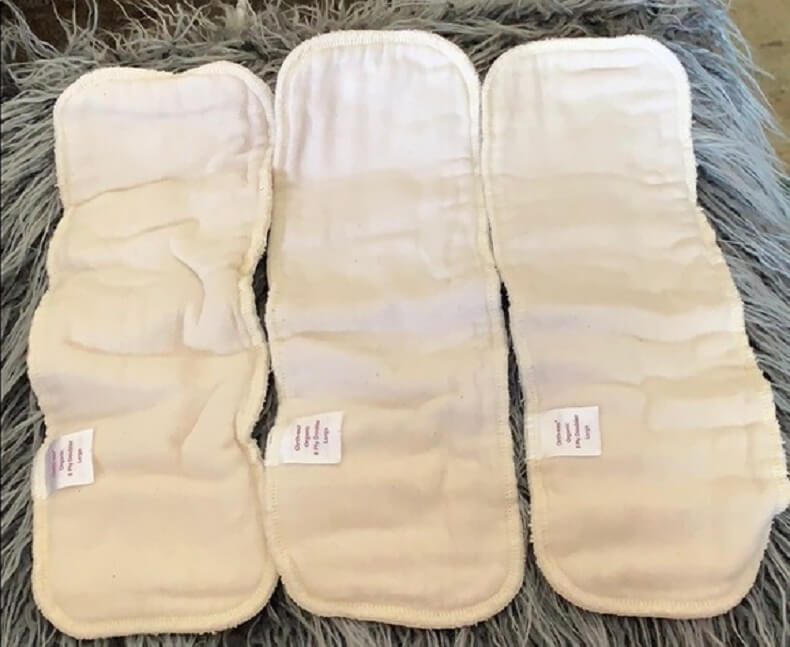 The term soaker can refer to 2 things. First, it can mean an absorbent layer in the center of the diaper. Soaker can be sewn into a diaper (as in AIO), can be sewn halfway to form a flap (eg tongue pants), can be as insert / pocket diaper stuffing material, or can be placed in a diaper. The second meaning, soaker can point to the diaper cover made from wool. 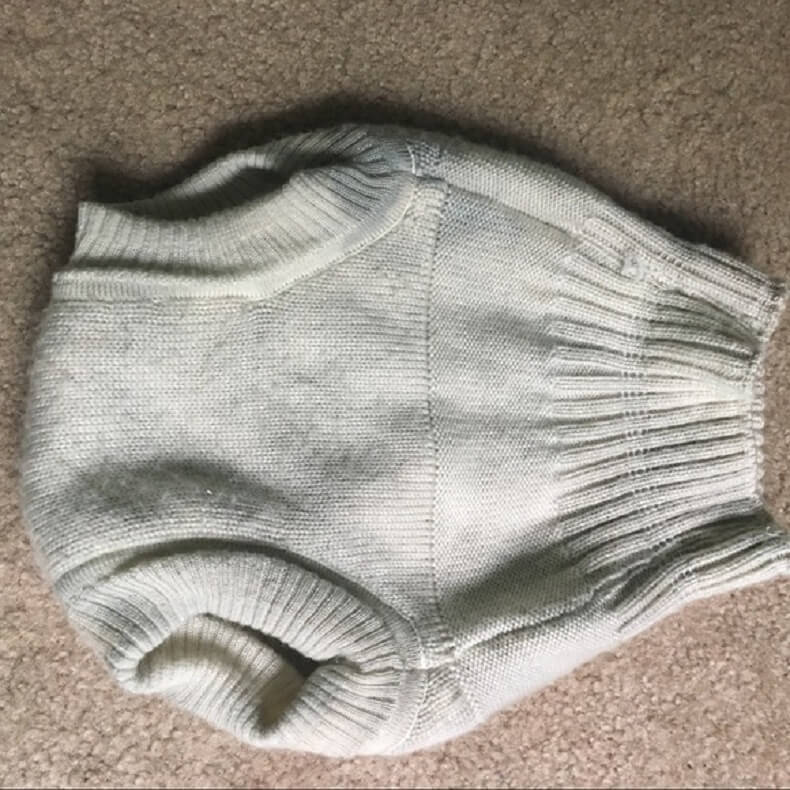 A liner is a thin layer of fabric or paper placed into the diaper to facilitate the cleaning of the diaper when exposed to the poo. Poo attached to the liner of paper can be directly discharged or watered into the toilet directly along with the liner. While the liner of the cloth should be washed. The use of liners simplifies the washing process as it protects the diaper from directly exposing the poo stain. 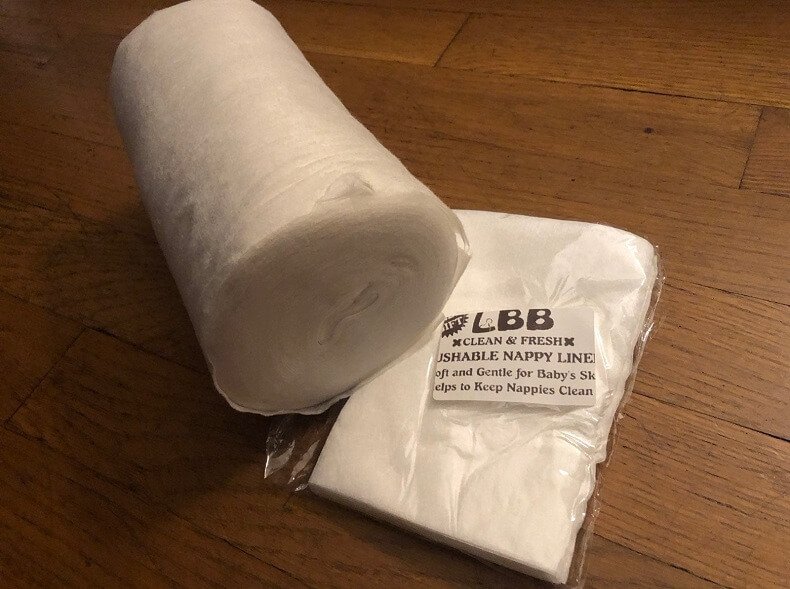